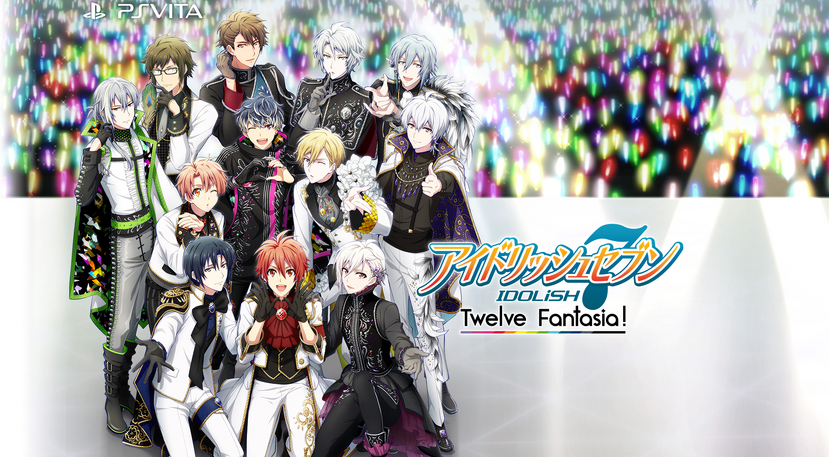 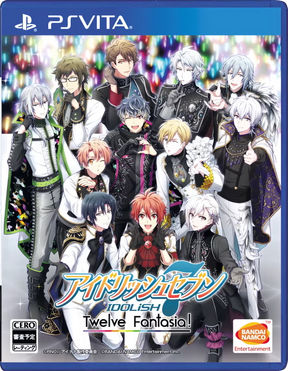 IDOLiSH7 Twelve Fantasia! is is a PS Vita game based on the IDOLiSH7 series released on February 15, 2018.

The game takes place between part 2 and part 3 of the story and will be including a new original song sung by IDOLiSH7, TRIGGER, and Re:vale. In the game, the idol you spend the most time raising sings the solo in the new song.

Retrieved from "https://idolish7.fandom.com/wiki/IDOLiSH7_Twelve_Fantasia!?oldid=9685"
Community content is available under CC-BY-SA unless otherwise noted.